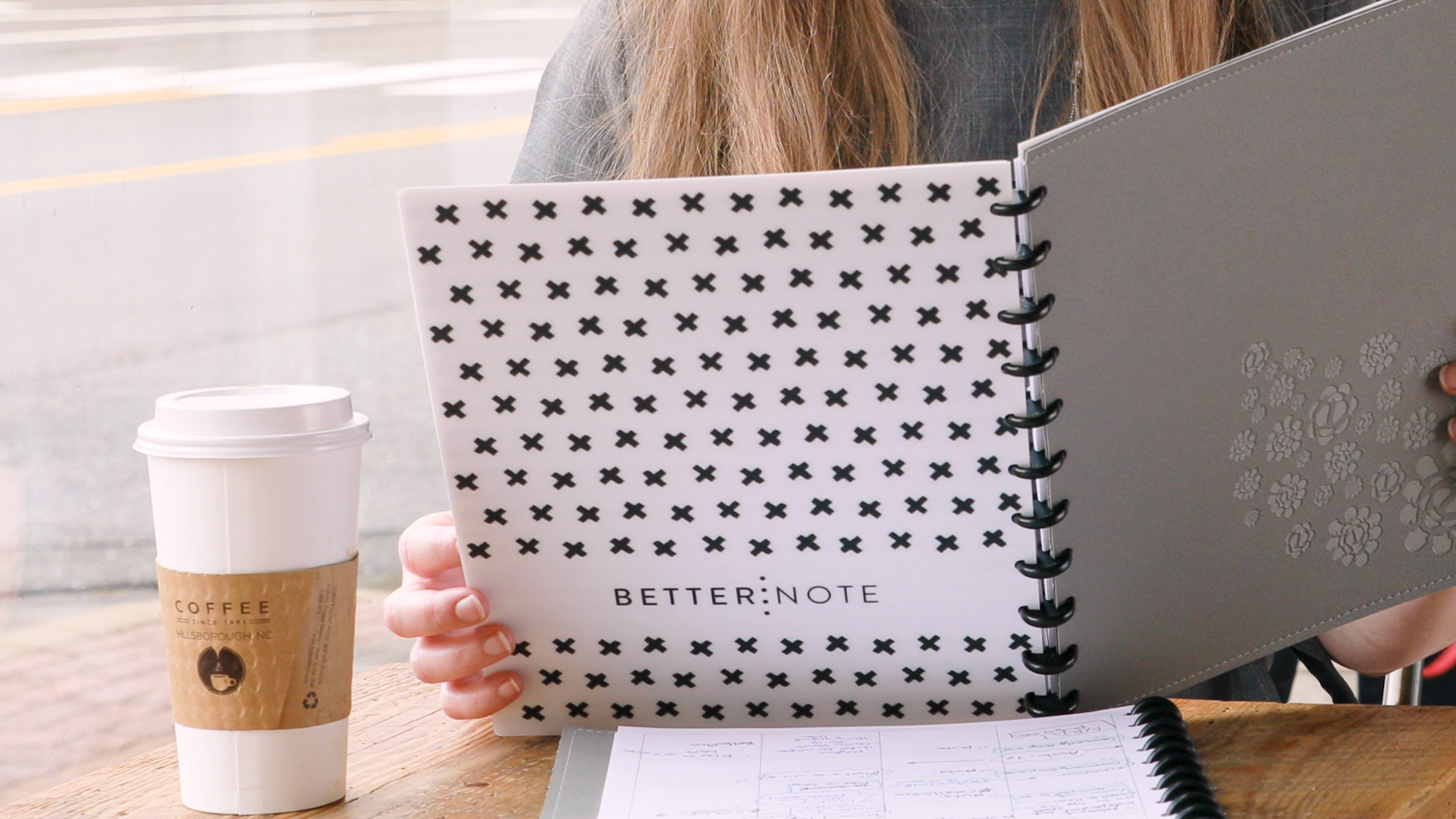 When Natalie picked up her kindergartner from school she got a rude awakening. "I've got good news and bad news." The young boy explained. "Good news is, I did great in my school play. Bad News is, you and dad missed it." The words cut like a knife. This was not the first time an event like this was overlooked due to forgetfulness and lack of planning on the part of this crushed mommy.

Natalie resolved right then and there  that this would not happen again. She bought a paper planner that evening and began writing everything down. Although change began to occur, appointments were no longer forgotten, schedules ran more efficiently and emotional turmoil avoided, Natalie quickly realized that there were areas of life she wanted to plan and organize like meal planning, budgets, and chores utilizing a quality template like the calendar or notes that were in her off-the-shelf planner, but no such template existed.

Frustrated by this one-size-fits-all approach of common planners, Natalie began designing her own custom planner pages and leveraged a unique system whereby she could take her bespoke pages and totally order and reorder her planner as she saw fit. No more did she have to lug around January through December in the middle of July. If she finished notes, projects, months, or whatever else, she could remove it, reorder it, file it, or just trash it!

From the pain of letting a child down, Natalie was moved to be a better planner and develop a system that worked for her. However, as she made page after page she quickly realized that there were thousands of other women who were just like her, frustrated by failure and desperate for a system that worked for them. What began as simple online shop of downloadable planner templates has now developed into a totally custom planner system that gives freedom to every wife, mother, and woman who has ever wanted manage there life in a way that makes sense for them.

This is Betternote, the better notebook.