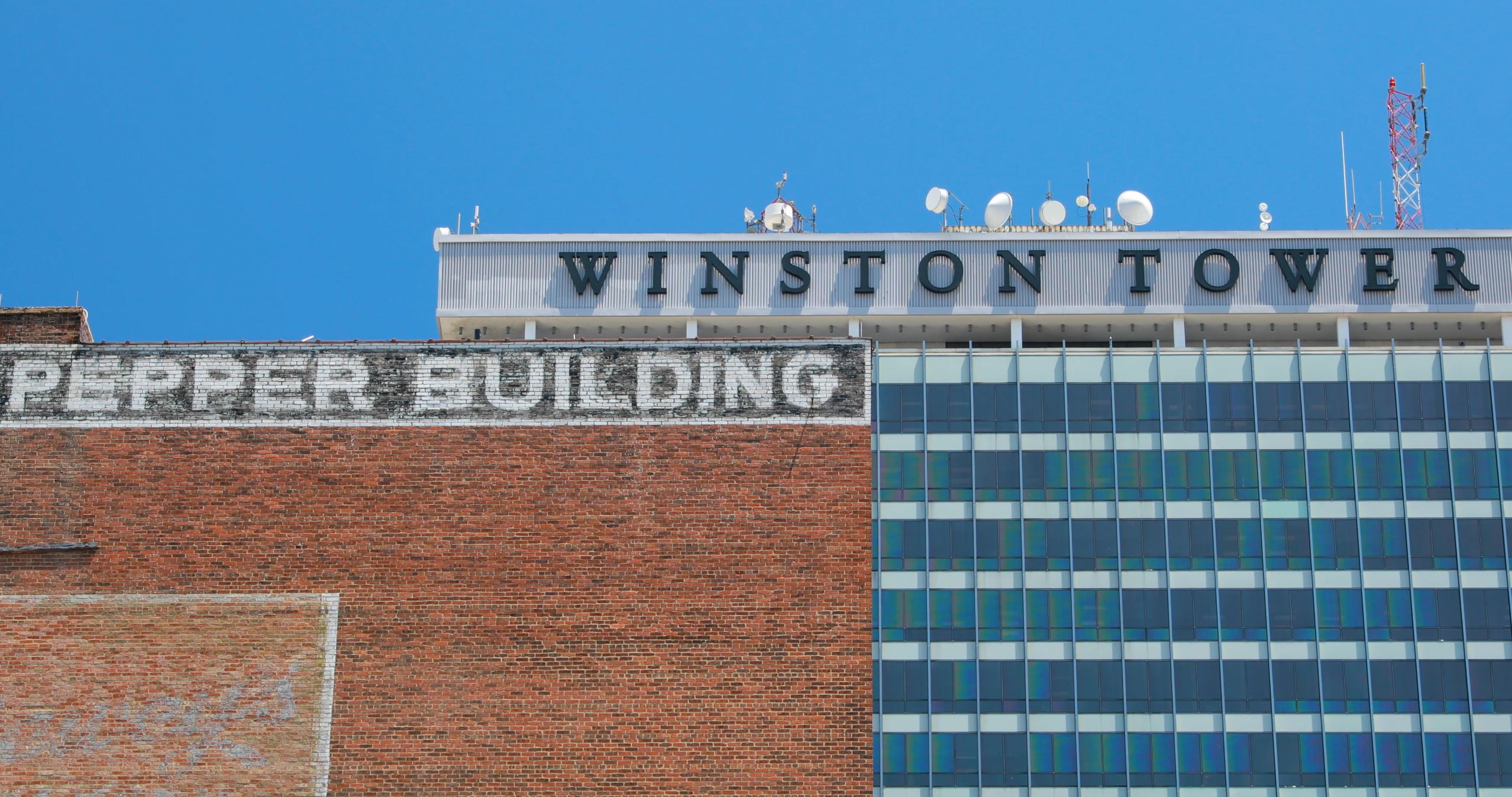 Winston-Salem, the City of Arts and Innovation.

There is a crossroads at which these two concepts become inseperable.

This lifelong merger is made readily apparent to all and yet the majority are all together so often oblivious.

This city was built on a foundation of advancement.

Each passing decade is a building block for the next, a reference point for the future.

The facade of this concrete jungle with it's ever changing landscape is as varied and unique as the culture it supports, individuals and brands from all over the world. Each one running down the paths of Arts or Innovation.

There is a far less traveled route, one that spans both paths. Taken only by the outliers, the out-of-the box thinkers, and entrepreneurs. A road that once begun steadily  creates an outlook that sees the past as a pristine wave ever rolling toward the beach of the future. A mindset in which there is an innate desire to experience both the thrill of the ride and the serenity of the form in tandem.

We are those outliters, the one's turning tobacco factories into breathrough biotech palaces. We want to preserve the past in order to pave the future.