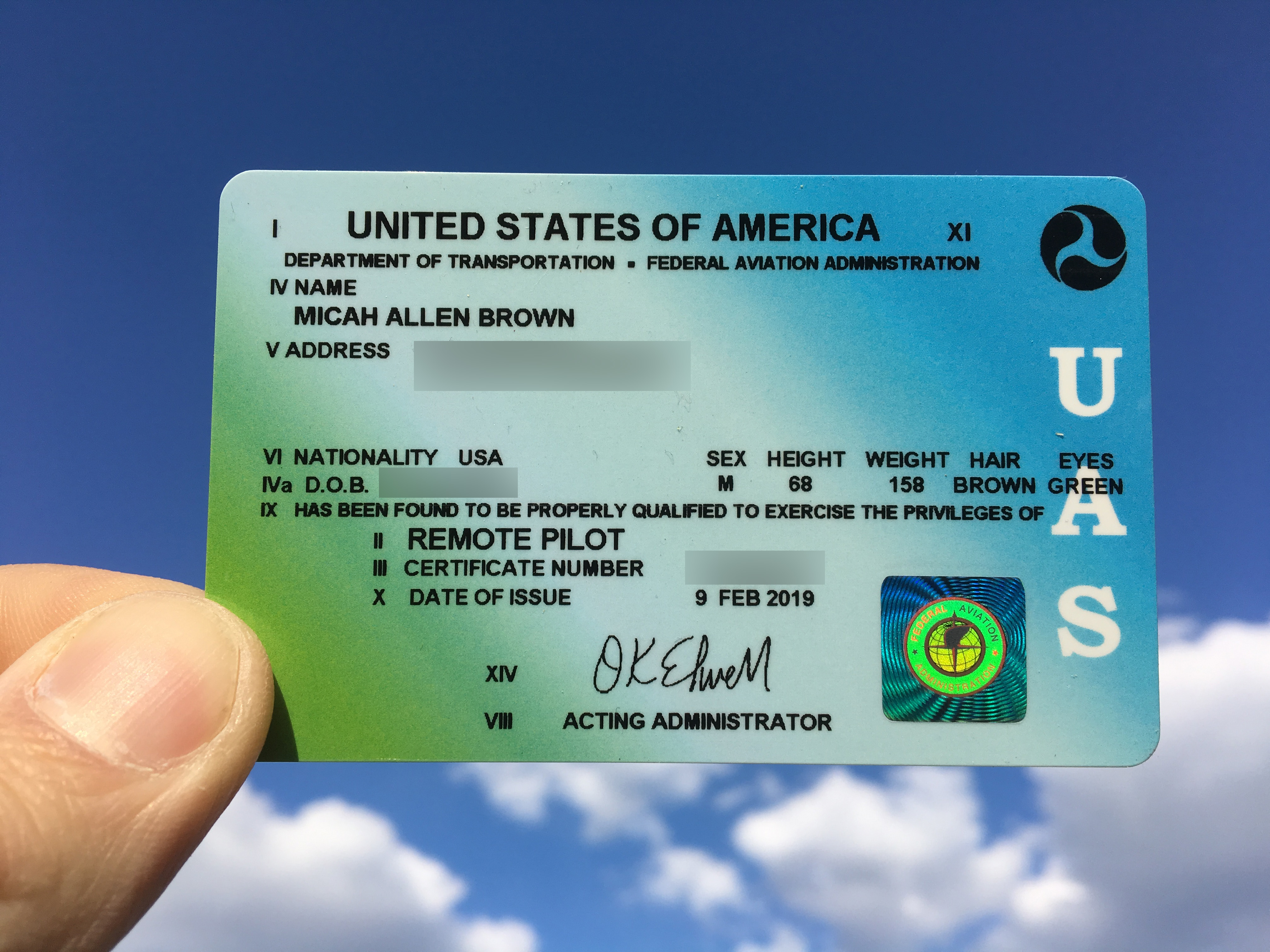 As a drone pilot,

that is federally certified and state licensed, I get frustrated sometimes and it's not at the people you would think. Plenty of people in the industry are frustrated with the FAA with the process, the test, the rules, the enforcing of those rules, etc. etc. etc. but I am not frustrated with them. At least not most of the time, but that's for another rant. Granted sometimes their rules don't make the most common sense but they are trying and I would at least have that than not be able to fly at all. No, the people I am frustrated with are ones very similar to myself save for one glaring difference.

"A drone video would be really cool!"

She says. Sitting across my omelette and decaf is, The Pickle Lady, The Dash Girl, The Alderman, the one and only Jenny Fulton. She is always planning something awesome and I am stoked to just be at the table in the local diner of Hometown, USA. I agree, "A drone video would be awesome!" especially because this event is for one of our local area minor league baseball teams. "However, our city is kind of a no-no zone for drones." Without getting way technical, I instruct her and the other two gents at our table about the process for getting to fly even one foot off the ground when in range of an airport. Not only that you have to interface with the air traffic controller (which I have to do in even my backyard when I want to fly for kicks and giggles because I live next to an airport easily twice the size of the one in question) but that you have to apply for a waiver at least three months before your proposed flight date and even then your chances of approval are slim.

I assure her that all we can do is try and the second I am back in front of my computer I am filling out the waiver. Inputting my credentials, proposed location, date, time, altitude, latitude, longitude, and description of what we want to do. I know we have medi-vac hospitals in the area and as much as I would love some vistas of the ball park, I try to keep my request reasonable as I respond to the question, "What is your planned flight altitude?" I put down thirty feet. Hoping that it won't be an issue and will give me at least enough room to see the people in the upper deck which is three stories up.

After filling out the waiver,

I draft an email to Jenny letting her know I have set the ball rolling. As I finish crafting my sarcasm about using a zip line if we can't use a drone. As I chuckle to myself, I am unfortunately reminded of the people that frustrate me in this whole process. The ones very similar to me. Pilots. Just like me. Whether for fun or for work there are hundreds of pilots in my local area. Unfortunately, unlike me, many of them will not follow the rules. Many will say anything to land a client or job and if they continue, they will ruin it for all of us. More than a business connection, Jenny is a friend. I don't want my friends to be taken in by anyone. So I add the following post script,

This is going to sound like a soapbox, but if you ever see drone footage of downtown or really anything in Winston anywhere near the city center, please know that the process we are going through is currently THE ONLY right and legal way to go about it. For every one person like me that will follow the system and abide by the rules there are scores who will have a client just like you that says, “We could use a drone…” and they will just do it thinking, “It’s no big deal” or “They won’t catch me” etc. Worst part is they won’t ever educate the client so the problem proliferates and then the argument becomes, “Well, the last guy did it.” Which makes law abiding pilots like myself lose business to the less scrupulous.

So please, if you ever have a conversation with a person, professional or otherwise, and they mention something about having someone do any type of drone work for them in the area please ask, “What did your pilot have to do to get authorization for that? Because I had my guy try to film something for us and it was really hard.” If they look at you like a stunned deer, chances are they have no clue that there is a FEDERAL process for getting this done. Meaning if you get in trouble as a pilot it is a FEDERAL OFFENSE and I don’t know about you but I don’t want anybody with that on their record working for me as a sub-contractor,favor, or whatever. Just saying, food for thought.